Our engineers work to current legislations and guidelines set out in the scaffolding and construction industry. 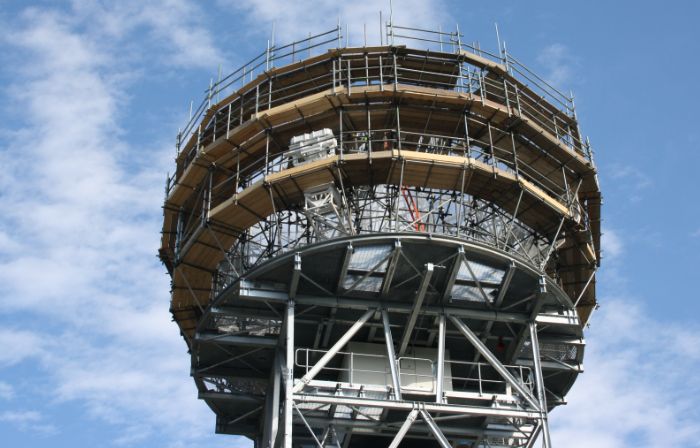 BDS Ltd was formed in 2011 by Lee Buckley. Lee has been involved in the scaffolding industry for over 20 years.

Starting as a yard/depot operative in 1996, Lee has steadily worked his way up the industry ladder, from scaffolder, through to site supervisor, trainee design engineer, and is now a senior design engineer. This ‘hands on’ experience means that Lee has the understanding and knowledge, not only to relate to the technical aspects, but can also look at the practicalities on site, for the operatives involved. This invaluable experience truly sets us apart from other design companies. 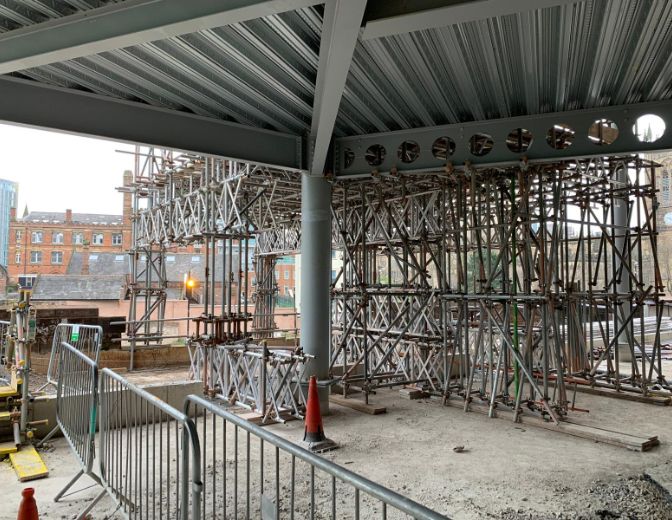 We are located in the North West, however we can, and do, complete projects nationwide, and overseas. With geographical locations ranging from the UK, Middle East, & as far as New Zealand, no site or design is out of our capability.

Our aim is not only to provide scaffold design solutions, but to provide a professional and personal service, including design advice and guidance.

Our engineers have experience within many sectors of the construction industry, including, Rail, Industrial, Commercial, Restoration, Domestic and Events Structures.

BDS has a combined insurance cover totalling over £20m 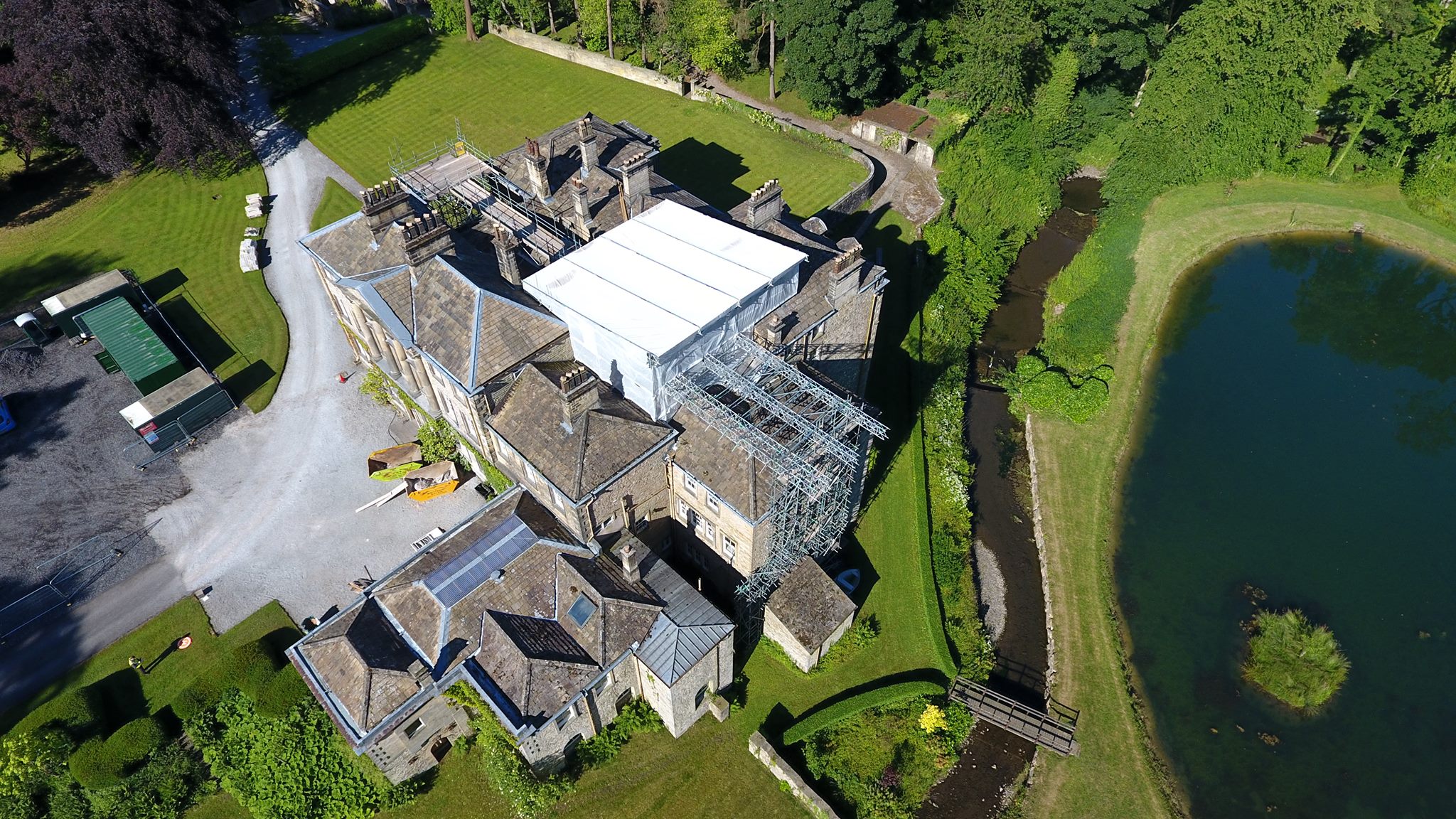 “Our experience, knowledge, reliability and determination provides a service that fulfils all our clients criteria, and sets us apart from the competition.”

“Lee and his team are considered an asset to our company, their professional approach and ‘can do’ attitude means any design integration with our clients is practically seamless “

“Personally, I have had numerous schemes delivered off BDS and on no occasion have I had any issues. Speaking to Lee it is evident he fully understands all aspects of scaffolding. Our customers are impressed with the presentation of the schemes, which is superior to the designs we receive off a larger competitor”

“Working in the Heritage restoration sector requires a different way of thinking, due to the nature of the buildings and potential problems with ties, and more often than not, the complexity of the works. BDS never fails to interpret exactly what I need from them, and deliveries designs time after time, that both meet my expectations and are delivered within the set time scale”

“I have struggled with designers in the past, until I discovered BDS. I’m always dropping jobs on them with very little notice and they never let me down. Great feedback from the scaffolders and clients on site with regards to the quality of designs. Big thank you to Lee and his team from all of us at Bryndulais Scaffolding, South Wales.”

“The owner and staff are incredibly knowledgeable due to their backgrounds in the industry, and that experience certainly shows in the “out of the box” thinking they do to create bespoke and innovative design solutions. What I like is that all new additions to their team have the same attitude towards customer service and their knowledge and experience shines through from day one. With reasonable costs and excellent workmanship, I can see no benefit for me to take my business elsewhere. The fact that the guys bend over backwards to assist in any way they can, and are always willing to invest time giving advice to our site teams over the phone or via email is just the icing on the cake. BDS tick all the boxes and then some, an absolutely fantastic team!”

“Teal Scaffold have used Buckley Designs for several of our projects. The team at BDS have a great depth of knowledge within the scaffolding industry which provides confidence when they are producing scaffold designs. From generic to complex design solutions – the team at BDS works tirelessly to provide a service that is second to none.” 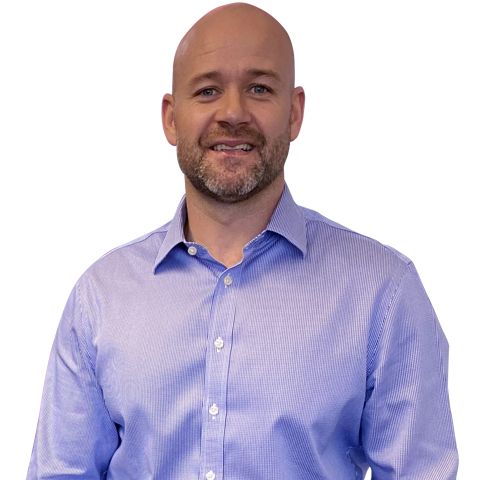 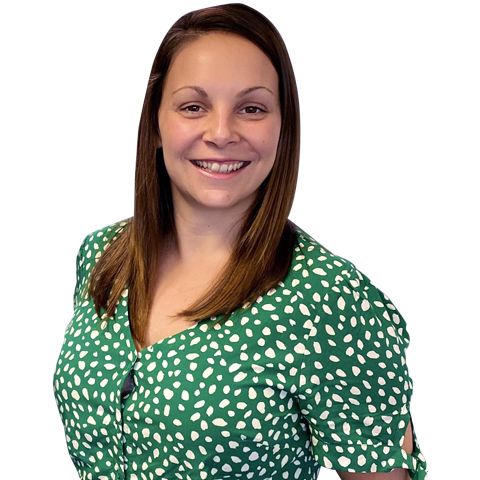 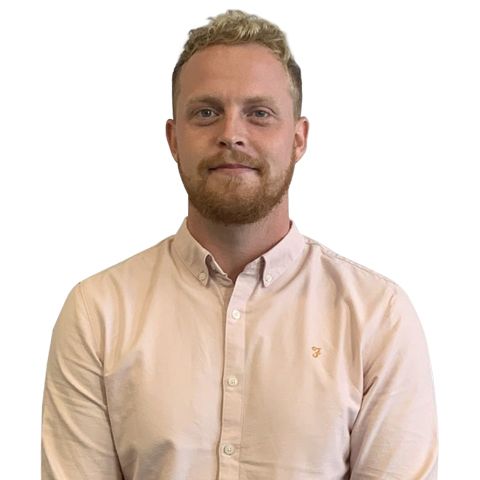 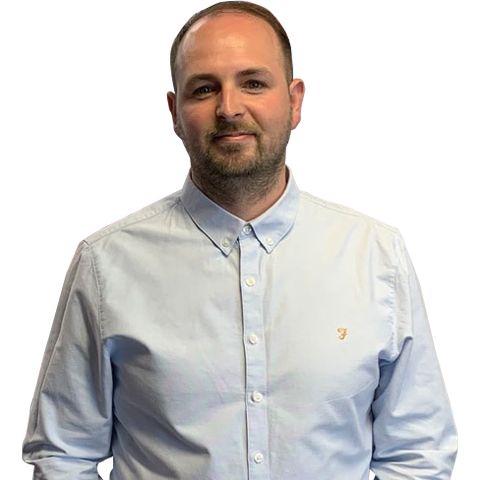 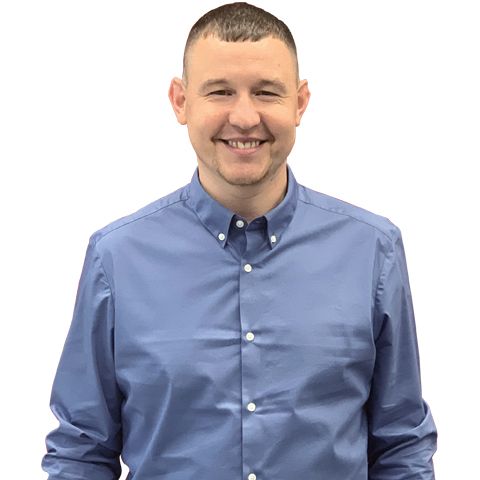 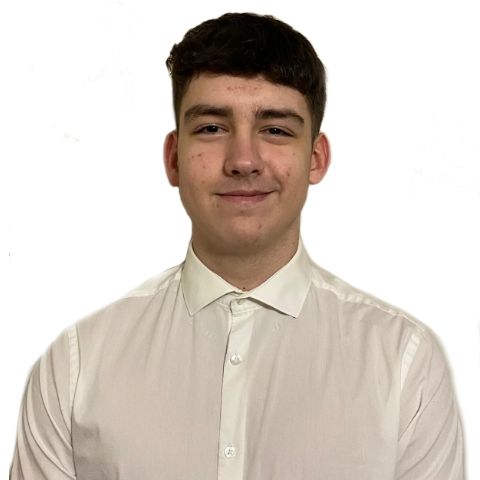 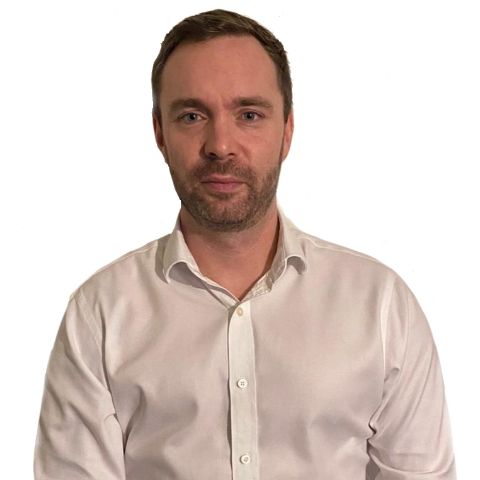 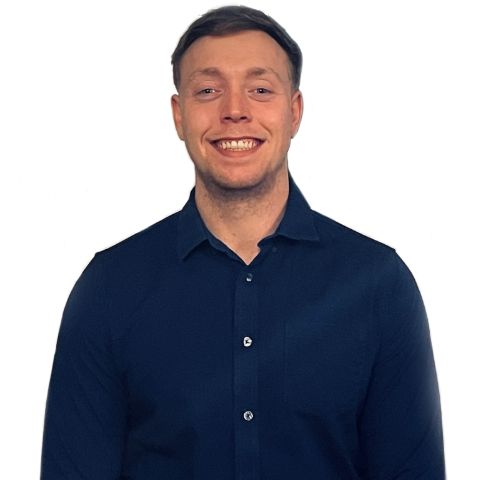 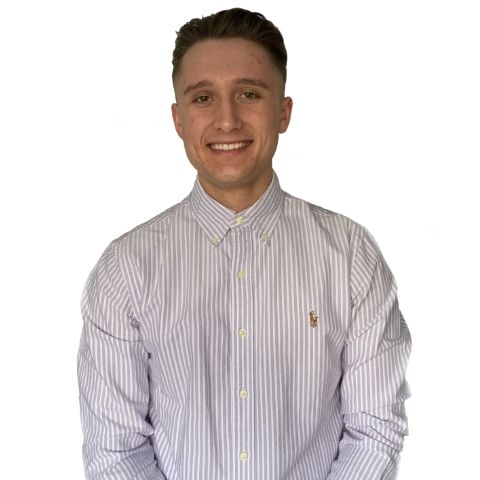 Lee has been in the scaffolding industry all his working life. From starting as a yard operative, Lee worked his way up through the ranks to become an Advanced Scaffolder. After 12 years of working in the industry, Lee put himself through higher education, whilst working unpaid for one day a week at an engineering company. Once qualified, Lee took on a full-time position, and was at the company for 4 years, before starting Buckley Design Solutions in 2011.

Michelle is an integral part of the team, allowing the team to focus on designs, whilst overseeing the office administrative tasks.

Brad is the newest member of the team, & after spending 10 years as a scaffolder decided it was time for a fresh challenge. As part of his portfolio of projects, he has been involved with many complex scaffold builds over the years, including his personal favourite, a 42m span Haki system rolling temporary roof, in Airedale Leeds.

Jonny has vast experience working as charge hand in many City centre and restoration projects. He is also trained in advanced scaffold inspection, meaning his attention to detail is meticulous, when designing and checking jobs. Jonny’s progress since joining BDS has been more than impressive, and we look forward to developing his skills over the coming years.

Mike has spent over 15 years in the scaffolding industry, specialising in large Network Rail projects, including 4 years as charge hand on Tay Rail Bridge, Scotland, as well as 18 months on Findhorn Viaduct, Scottish Highlands. Mike was targeted by BDS based on his vast experience of working on complex rail infrastructure projects. Mike recently completed his Civil Engineering Qualifications as part as his continued development at BDS.

Hayden is currently working towards achieving his Level 3 BTEC Construction and the Built Environment, whilst working at BDS. He is gaining both practical and theoretical knowledge as he progresses, with a view to furthering his education via a University apprenticeship Degree in September. Here at BDS we encourage our staff to continue their professional development, whether it is on or off the job training. We feel progression and support is vital for a productive and well-motivated team.

Adam has been in the industry for almost 20 years, working his way up to Project Manager and Scaffold Inspector on various prestige complex projects across London such as The Shard and Battersea Power Station. He holds a Bachelor’s Degree In IT and has a passion for 3D Modelling and augmented reality. Something which we would like to progress into offering soon.

Joe started his career in scaffolding at just 16, gradually progressing, and putting himself through training. His expertise was with commercial and industrial scaffolds, gaining a wealth of knowledge and experience. His drive and passion to better his career, mean stepping away from the tools, to join the BDS team, and he couldn’t be happier with his decision.

Jordan has been working in temporary works design for over 3 years now and in that time has achieved his HNC in Construction: Civil Engineering. Since starting with us in 2021, Jordan has developed his scaffold design skills exceptionally well, with meticulous attention to detail, and has taken a particular liking to designing system scaffolding.